6 Things You Can Do With Laundry Lint

Laundry lint is probably the only thing you can add to that old list of inevitability (death and taxes, right?). But just because it’s inevitable doesn’t mean it’s useless.

In fact, there are more uses for lint than you may have probably imagined! In this post, we’ll cover why you should skip throwing it out, and what you can do with it instead.

Any avid outdoors person likely already knows this, but lint is great for starting fires! After all, dryers try to remove it to help prevent fires in your home — so why not use it responsibly for the thing it’s best at?

Next time you’re camping (or prepping your firewood stack for winter), remember to set some lint aside for a quicker light-up.

Lint is usually cotton-based, which means it’s a highly absorbent material. Even though it’s easy to pull apart, you can grab a bunch and use them for the same tasks you usually reserve for paper towels. Next time you spill something (or need to clean), use lint as an eco-friendly alternative!

#3: Stuffing For Pillows, Pet Beds, and Other Items

Again, lint is mostly cotton, which makes it a very soft and fluffy alternative to reinforce aging items that need a little help. If you’re into creating your own pillows, need to breathe some life into pet beds, or have old chairs that need some stuffing, lint is the perfect material to use. And as a bonus, you don’t have to go shopping when it’s time to re-stuff next time!

Since cotton is a natural material, it degrades well in a natural environment. That makes it the perfect addition for composts and mulch — since it will help provide certain nutrients to the soil and help prevent erosion. You’ll want to make sure you don’t put too much cotton into your compost, but consider it as an alternative to throwing it away.

This one may sound weird, but it makes sense when you think about it. Lint is a byproduct of the threads in your clothes, so why not spool it back into a thread? It will take some know-how and the right tools, but if you enjoy knitting (or other needlework hobbies) it’s a great way to save some money on your next project.

It might sound weird, but there are quite a few creative ways to use lint as part of your next art project. It’s a lightweight, durable material that can be dyed, stretched, or manipulated as you see fit. It’s a cheap and eco-friendly way to make your art stand out! 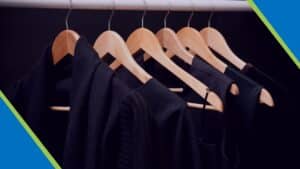 If you are a lover of black clothes, you’d have several of them in your closet for sure. Don’t you just hate it when people

How to Properly Do Laundry For People With Sensitive Skin

Sensitive skin isn’t just a medical problem; it’s a way of life. It may influence the items you buy and the materials you wear. It 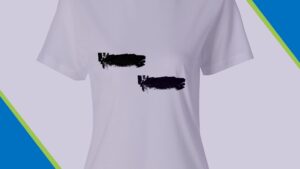 Many people have encountered the problem of permanent marker stains at least once! Whether it’s due to the children playing with the marker or an

I am very pleased with this place. Two young ladies working today Virginia and Nayeli did a great job and keeping the store clean and super friendly! Definitely will be coming back.

Truly amazing. . . . Newly opened and thus every thing is organised and systematic. Just love it. Easy to locate the store. Staff is very courteous and pro active.

Very clean place, attendants on duty are very helpful and friendly. Love the convenience of paying with my credit card. No more needing to get quarters and it's 24 hours. 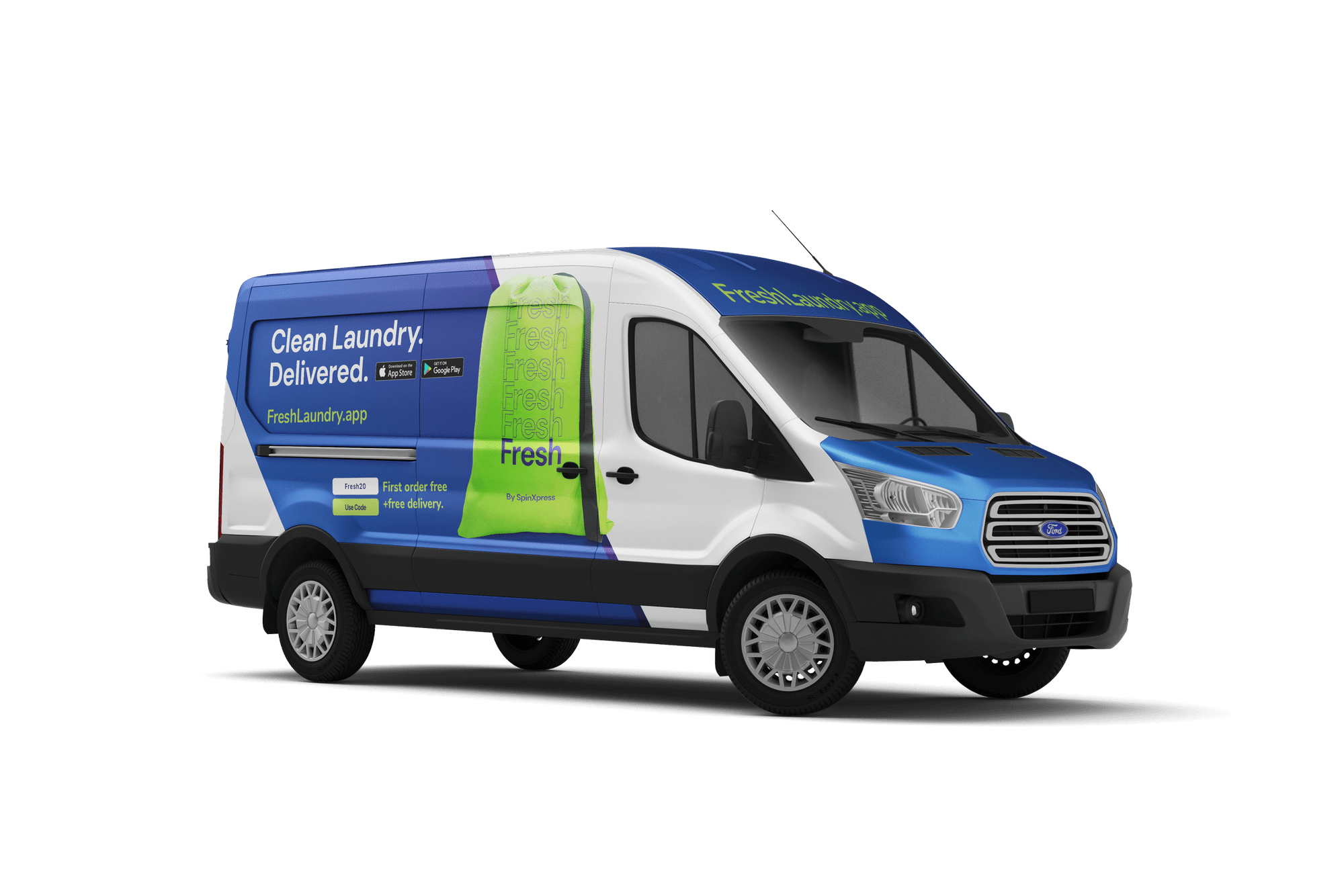 The wash you love. Delivered.

We’re happy to announce “Fresh,” our new wash and fold laundry delivery service that brings clean straight to your door.

SpinXpress is on a mission to help you get clean. Your best laundry day starts here.

Get the latest news. 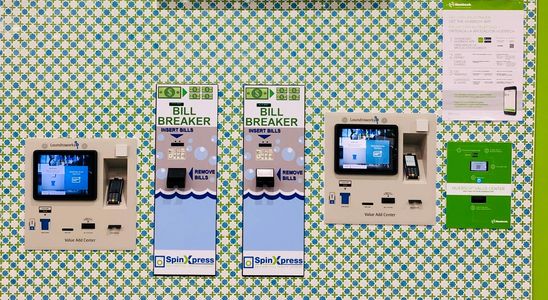 Load your laundry card from different types of payment options.

Receive text notifications when your washer or dryer is done to help maintain social distancing.

You’ve never been to a laundromat like SpinXpress! We care about your experience and do everything we can to make sure your best laundry day starts here. 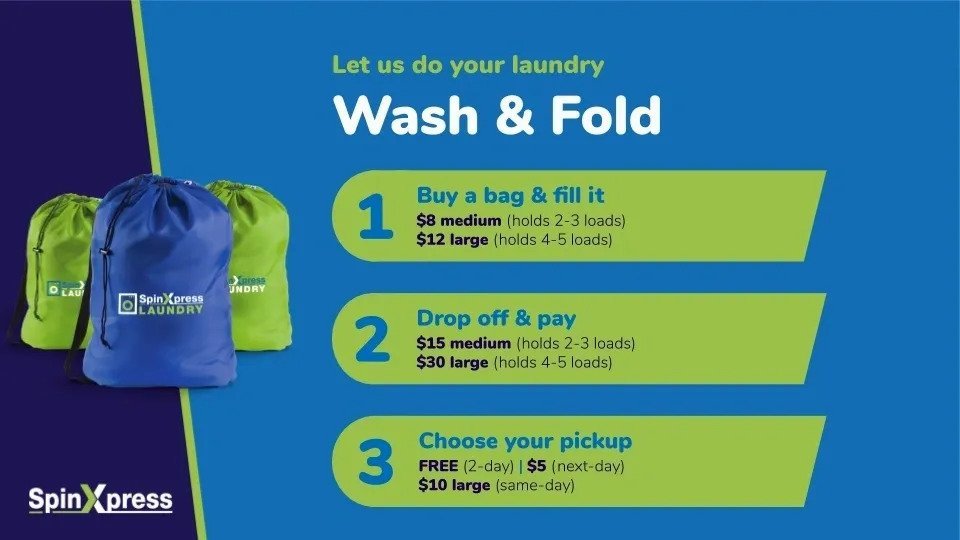 Our new, high-efficiency Washers & Dryers will get your clothes cleaner, faster! Get in and out in under an hour. We have a huge selection of machines and sizes for every need, including big load washers for bulky items like rugs and comforters. SpinXpress has the largest and cleanest washers in town!

Earn rewards on every purchase with #spincard!